"The fighter of old first put themselves
beyond the possibility of defeat...."
- Sun Tzu 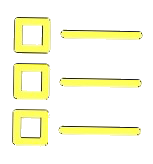 The law enforcement suicide numbers are in from 2018….19 more officers took their lives than the year previous… 3x as many as died from felonious gunfire! This is an issue that we CAN proactively address! Examining the battle strategies identified by a highly revered ancient warrior named Sun Tzu, we can identify vulnerabilities in the profession and with them, preventative strategies that can make all the difference in helping officers develop resiliency before a crisis develops!

Sun Tzu was a Chinese general and tactician born in 544 BC. A brilliant strategist, he authored the epic war tome, The Art of War, required reading for the CIA, U.S. Military Intelligence and the Marine Corps Reading Program. Sun Tzu specialized in tactics that equipped an inferior force to defeat a superior one. Employing such principles as using deception, carefully accommodating oneself to your enemy’s purpose, studying your enemy’s disposition, baiting his forces to divide/conquer them through ambush and ideally breaking their resistance without fighting was the primary goal. This training will examine how these same tactics are used to destroy law enforcement officer’s psychological well-being. We will identify the deceptions employed against officers, the ways evil accommodates itself to the profession, the baits offered to lure officers and the sobering reality of success in getting them to quit without a fight. ”The skillful fighter puts himself into a position which makes defeat impossible…”, stated Sun Tzu. This course will share “rubber meet the road” strategies that will armor up warriors psychologically, fortifying them against defeat which is necessary preparation for victory!

What will the student learn?

What will the student be required to do? 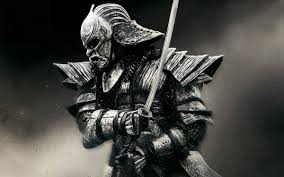 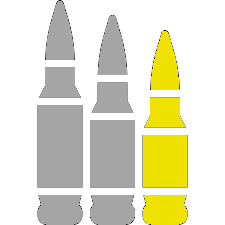 This course is low-level intensity but will challenge the student to consider their level of psychological vulnerability. 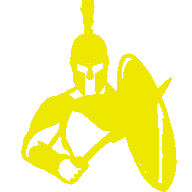 This is a classroom course and does not require any physical exertion. 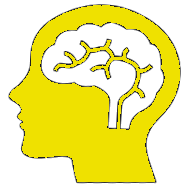 The student will be challenged to consider the process that transforms their mindset from one where they have a tremendous love of the job at the beginning of their career to one of hopelessness and depression all with the same exact ingredient toward the end. 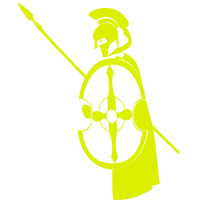 The student will be given proven resiliency concepts, that if implemented,  that will strengthen their warrior mindset and grant them psychological victory. 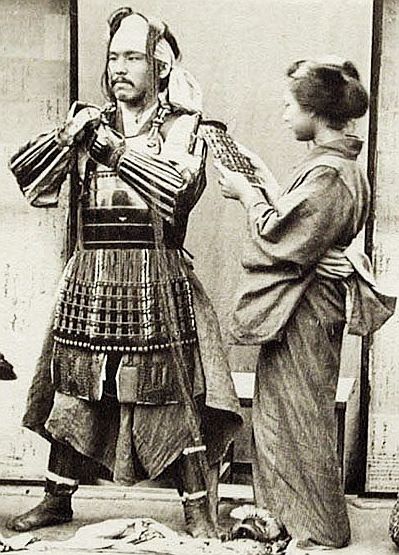 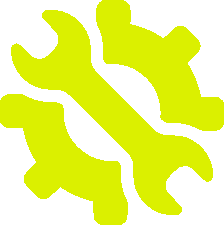 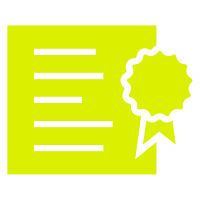 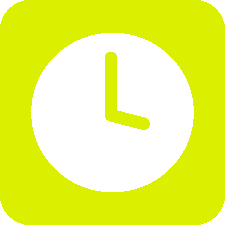 Attending students will need to be enrolled individually online. The student will be required to provide proof of employment either by credentials, work verified email or authorization from their agency's training coordinator.  All students must be on duty and not forced to attend the training course.

Students are required to bring the following equpiment with them to class.

**No live weapons, chemical agents, or intermediate weapons are allowed in the training area**