Check back for updated Bio 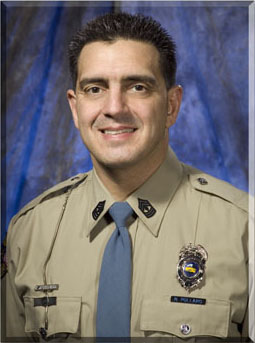 Nick is a graduate of Saint Joseph’s College and a graduate of the ninety-second (92nd) Basic Session of the Indiana Law Enforcement Academy.  He holds several certifications as an instructor in physical tactics training.  Nick is a Jeet Kune Do Instructor and holds the rank of Lakan (instructor)  in the Filipino Martial Arts (stick & knife).   He is also a black belt in Brazilian Jiu-Jitsu and is an active competitor.  Nick runs his own Martial Arts School (Pollaro’s Martial Arts) located in Plainfield, IN.  Nick instructs several courses at the Indiana Law Enforcement Academy with his instruction being in physical tactics.