Check back for updated Cadre Bio's 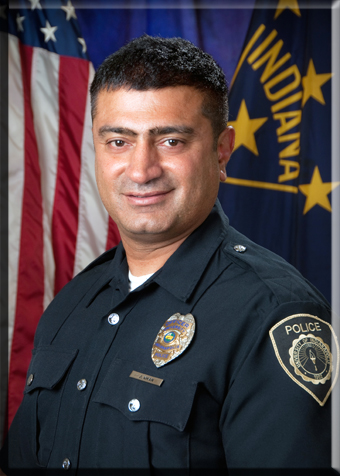 Over 42 Years of experience in the Martial Arts

Police Officer in Indianapolis, IN

Developer of WARDA™ Women Against Rape and Domestic Abuse™ 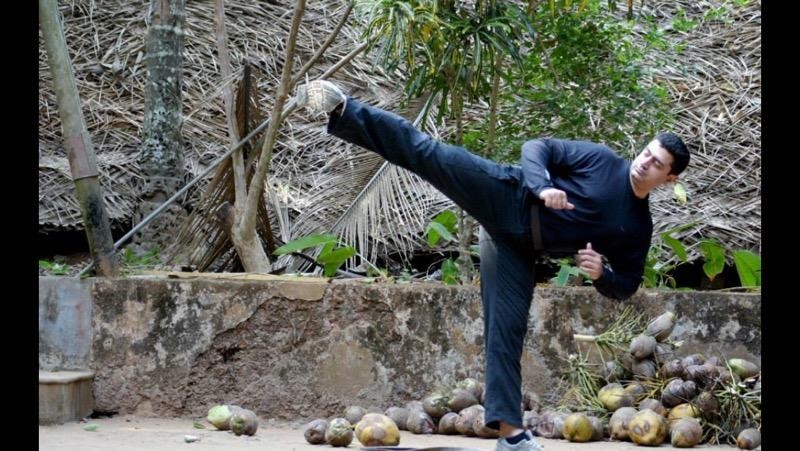 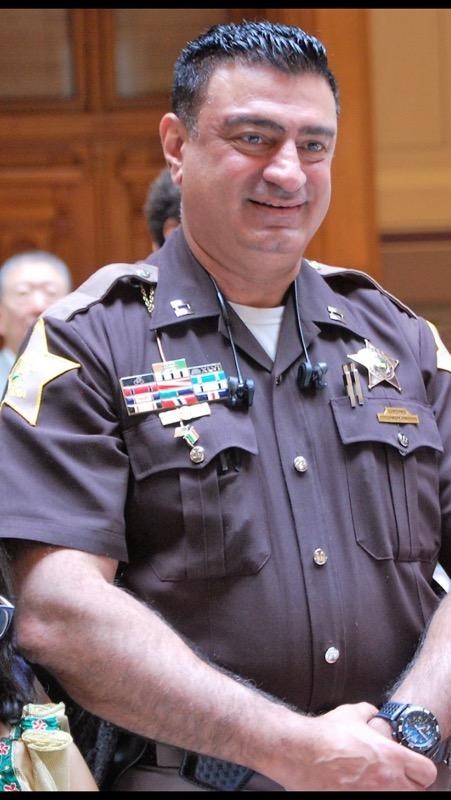 Instructor of STOPS Strategies and Tactics of Police Stops

Use Of Force Instructor

Trained Police officers in the US; India and Bahrain